NASHVILLE, Tenn. (July 20, 2022) – The Big Machine Music City Grand Prix festivities will officially kick off Thursday, Aug. 4, with the return of FanFest on Broadway featuring a Pit Stop Challenge with some of the biggest names in the NTT INDYCAR SERIES.

FanFest, which is free and open to the public, will be held on Broadway from 1st through 4th streets and include show cars, sponsor displays, mini grand prix and a Stadium SUPER Trucks exhibition along with the heightened pit stop competition.

The Pit Stop Challenge has been expanded from last year’s best-of-three, two-car competition to a single-elimination, six-driver event with:

The Pit Stop Challenge will be held on Broadway between 1st and 2nd streets and begin at 6 p.m. The opening-draw will be announced just prior to the start of the competition and the teams will vie for $10,000 in prize money. 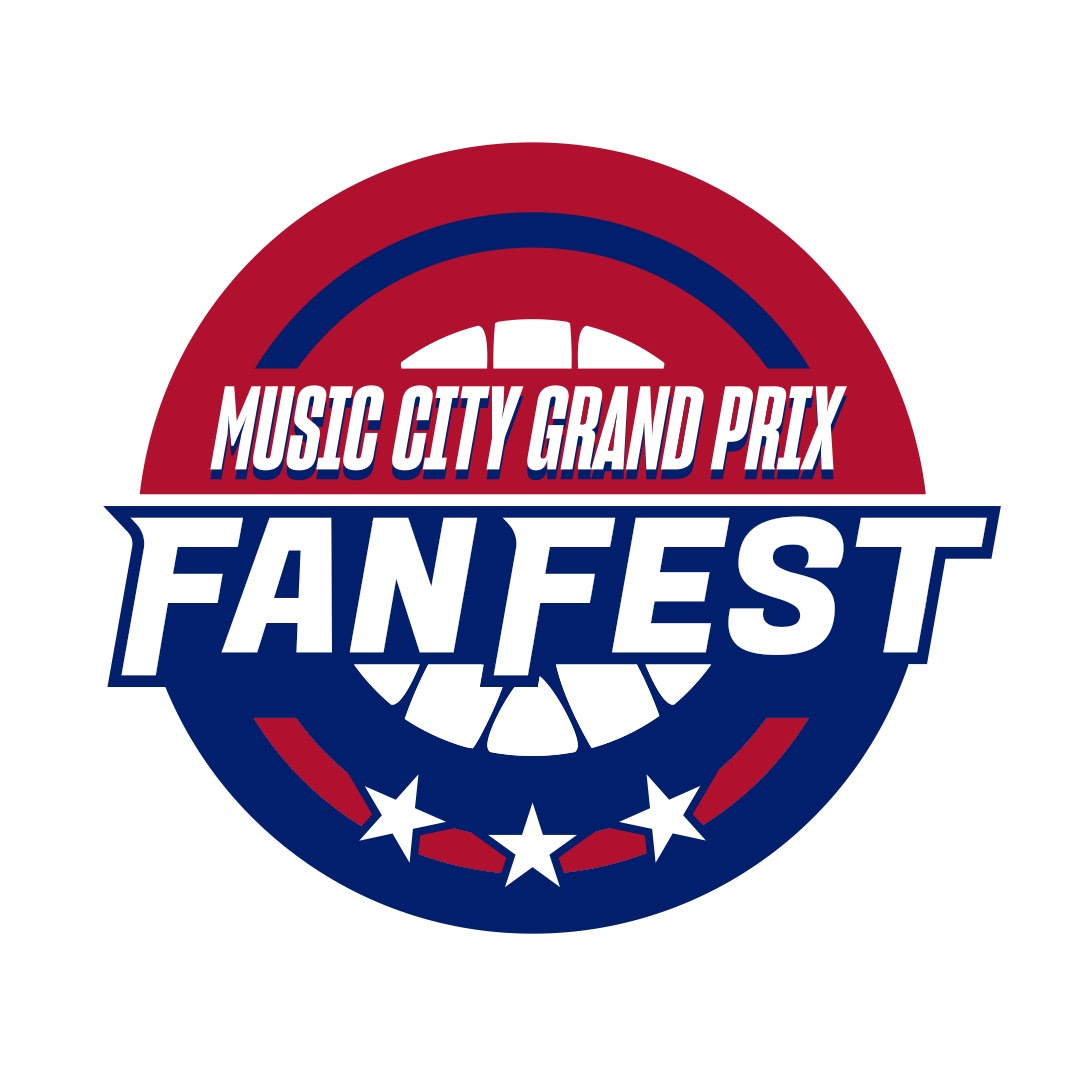 Following the conclusion of the Pit Stop Challenge, Robby Gordon’s Stadium SUPER Trucks will put on an exhibition as a preview of one of the series competing in the Aug. 5-7 Big Machine Music City Grand Prix around the Nissan Stadium campus. SST stars expected to be on hand are Robby Gordon, Greg Biffle, Gavin Harlien and Robby’s son, Max.

That area also will serve as the layout for Rocketown’s second annual Mini Grand Prix that begins at 5 p.m. Children will compete in mini Indy pedal karts in three age classes (4-5 years old, 6-7 and 8-9). Tony Kanaan, an Indy 500 winner and series champion, will be calling the action.

The show car display will be set up between 2nd and 3rd streets and feature vehicles from the various series competing in the race weekend. The display will be open beginning at 5 p.m. with opportunities for fans to take photos near the vehicles. A sponsor display section also will be set up on Broadway between 3rd and 4thstreets that will include the merchandise trailers for the Big Machine Music City Grand Prix and INDYCAR as well as American Legion, Pennzoil and Firestone displays.

American Legion and Pennzoil also are serving as sponsors of this fan event.

Single-day tickets for the Big Machine Music City Grand Prix weekend are on sale beginning as low as $39 for general admission and $49 for reserved grandstand. Three-day ticket packages also are available and provide the best value for all on-track activities featuring the NTT INDYCAR SERIES and concerts each night. Three-day tickets begin as low as $129 for general admission and $209 and $219 for reserved grandstand. Visit www.musiccitygp.com/tickets for more ticket information or to purchase now.