LUCA FILIPPI, NO. 20 FUZZY’S VODKA CHEVROLET: “In the last two races, CFH Racing has been very strong and we have good momentum behind us. After our 1-2 in Toronto and the team’s strong finish last weekend in Iowa, I expect that we will be strong from the start of the weekend. My learning process so far this season has been gradual but always improving race by race. I’ve raced this circuit previously, like Toronto, so it will be an advantage for me to go there and start on the same level as everyone else. I know the team is capable of fighting  for the podium in Mid-Ohio but the ultimate goal is the best result possible, I want to win that race.  I am really looking forward to it and I am really motivated. My family is growing and I really want to bring my newborn home her first trophy!”

JOSEF NEWGARDEN, NO. 67 HARTMAN OIL CHEVROLET: “Mid-Ohio is going to be a fun weekend to get back in the mix. It’s been a little while since we have been on a road course track. Mid-Ohio is one of the best; it’s truly one of the greatest tracks in North America. We had a strong event there last year so we should be able to put really good racecars on the track this year. It will be interesting to see who gets up to speed quickest after coming off such a long stretch of oval races. I have a tremendous amount of confidence in our group and we should be able to hit the ground running.” 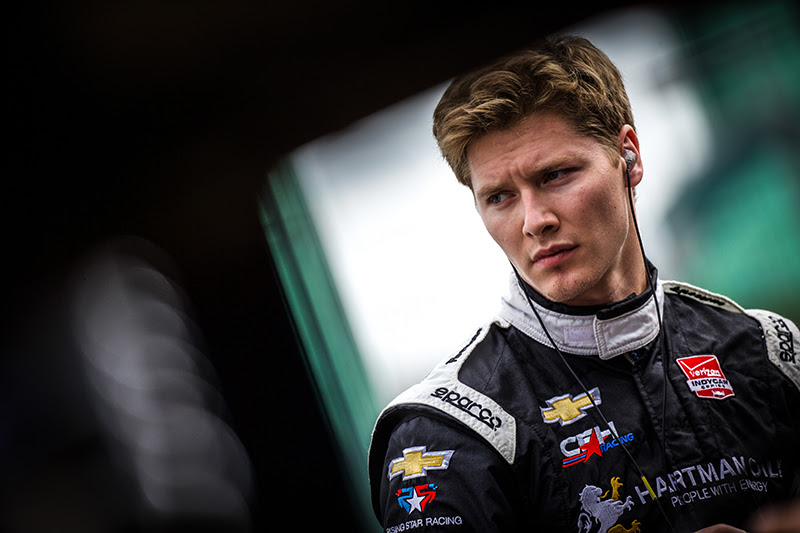 Josef Newgarden enters Mid-Ohio Sports Car Course on the heels of two top five finishes and a pole position in the past two races. He led last year’s event at Mid-Ohio and won at the last natural terrain road course the Verizon IndyCar Series raced at (Barber Motorsports Park). 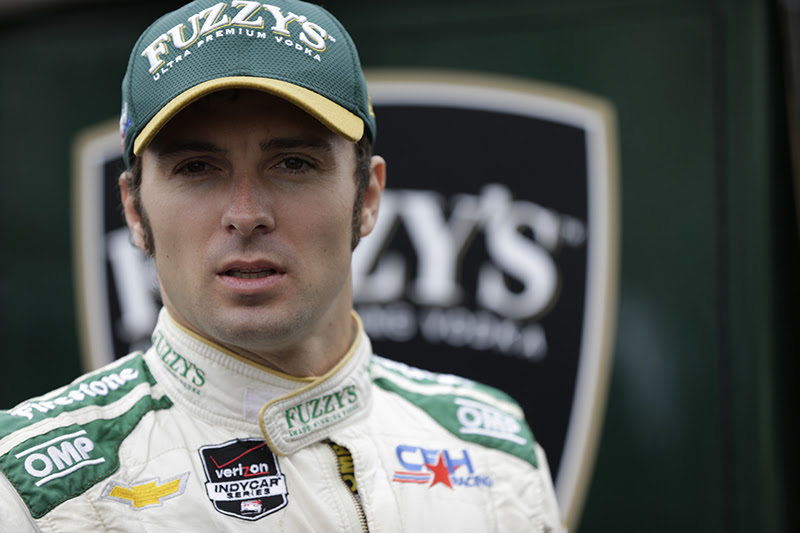 Luca Filippi, who drives the No. 20 on the road and street course events, last competed on the streets of Toronto in mid-June. He finished second in that race, earning his first career podium in his 16th IndyCar start.
category: Carpenter Fisher Hartman Racing
« Sherwin-Williams joins IMS, INDYCAR as official partner in multi-year agreement
KVRT & KVSH Racing’s Mid Ohio Team Notes »