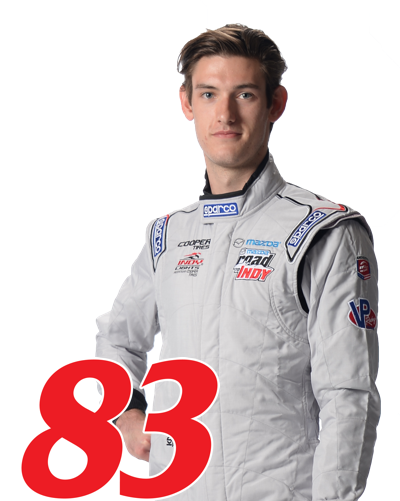 “It’s disappointing. Obviously we are working really hard trying to be at the front in the Stellrecht Company Mazda, I think that’s where we should be. Just a disappointing qualifying; it’s going to be really hard to do anything in the race from back there. Shelby (Blackstock) and I both struggled, but we’re working hard at it and we’ll just keep plugging away. Hopefully the race holds better results for us.”

“We struggled today, unfortunately. Practice this morning didn’t go too great, and then qualifying, it kind of got worse… We’re going to go back to the drawing board and really make some big changes for the race, because right now we’re not even in the same ballpark. We’re really hoping tomorrow will be the turning point in our weekend here in Long Beach.