It was a hard fought race day at Road America for the Andretti Autosport stable of four, with Ryan Hunter-Reay coming away from the weekend with a fourth-place finish, plus four from his race start. Colombian Carlos Muñoz leaves the 4.048-mile circuit with a top-ten finish while Marco Andretti climbed his way from a 21st-place start to finish 12th. Alexander Rossi suffered front wing failure, turning his charge from 16th into a 15th-place result. 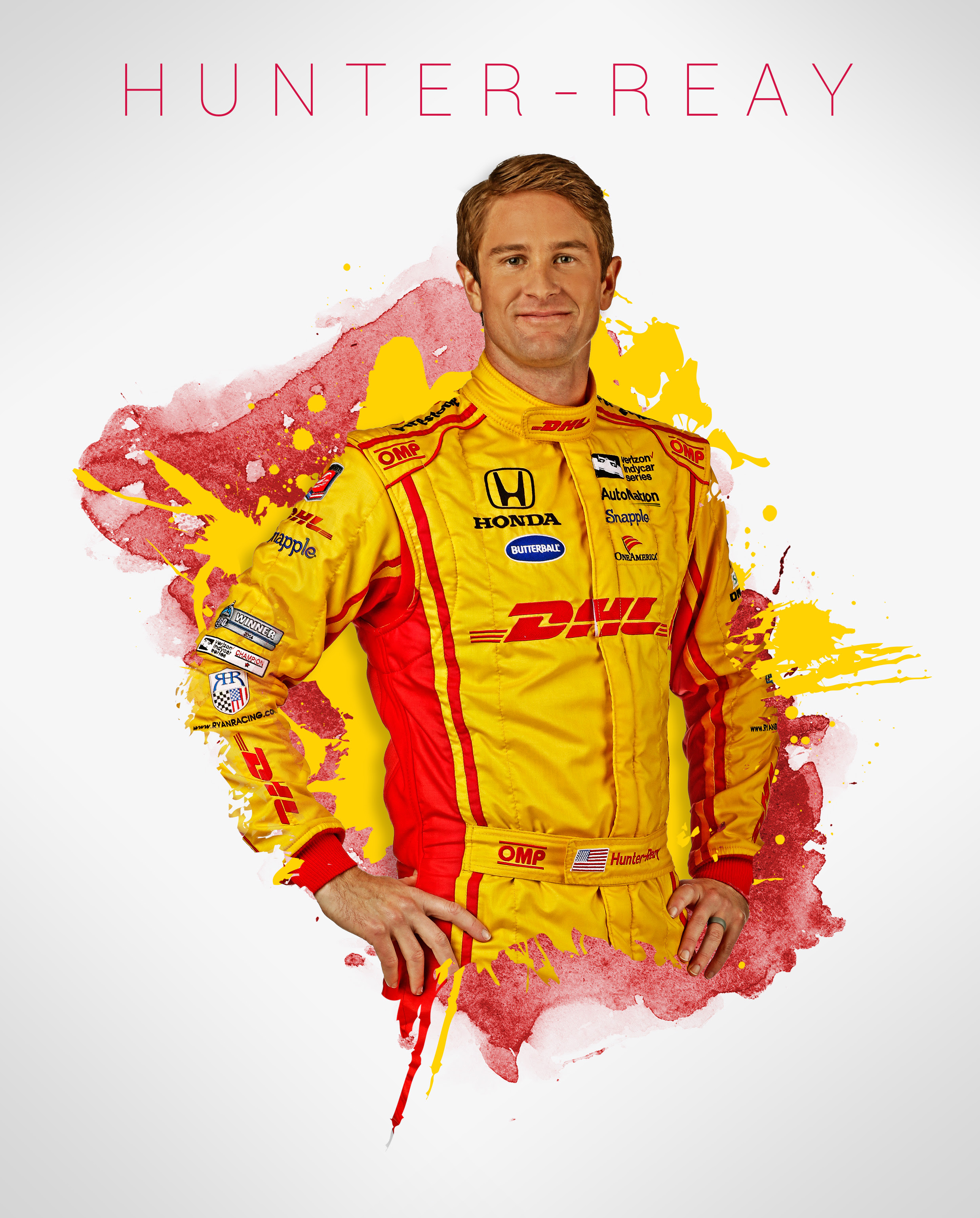 “It was good in all considering, we really had to fight for it today. The car was not ideal in the beginning of the race, especially on used reds and blacks. Once we got going, in the end the – I think with the rubber down (on the track), everything started to suit us. The DHL car was good at the end. We had a pretty good fight with a few (other cars). There was some pretty dirty racing though by a couple others, but we’ll talk about all of that stuff here after the weekend. Just really great to see the fan turn out today here at Road America – any time you see a bunch of fans starting right away on Friday, you know it’s going to be a good weekend.” 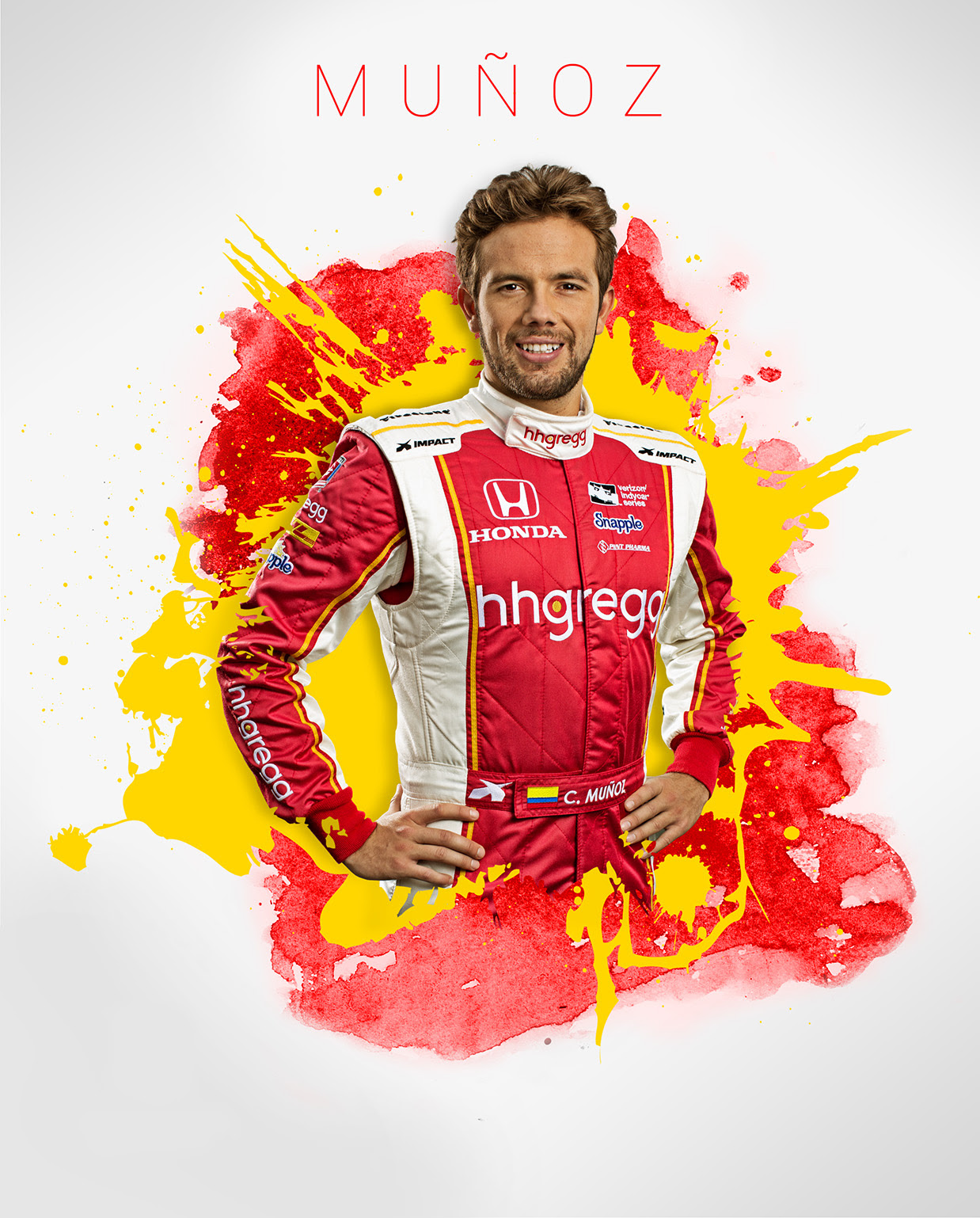 Carlos Muñoz
No. 26 Andretti Autosport Honda
“It was a hard race. We didn’t have a lot of rhythm, if I am honest. The last few laps I lost some spots. We were a little bit behind this race. We were looking better yesterday, I don’t know what happened today. It was a great turnout for such a great track though. It’s good to have INDYCAR back at Road America. I think the first few laps had a good show for the crowd. It was good to see so many people here.” 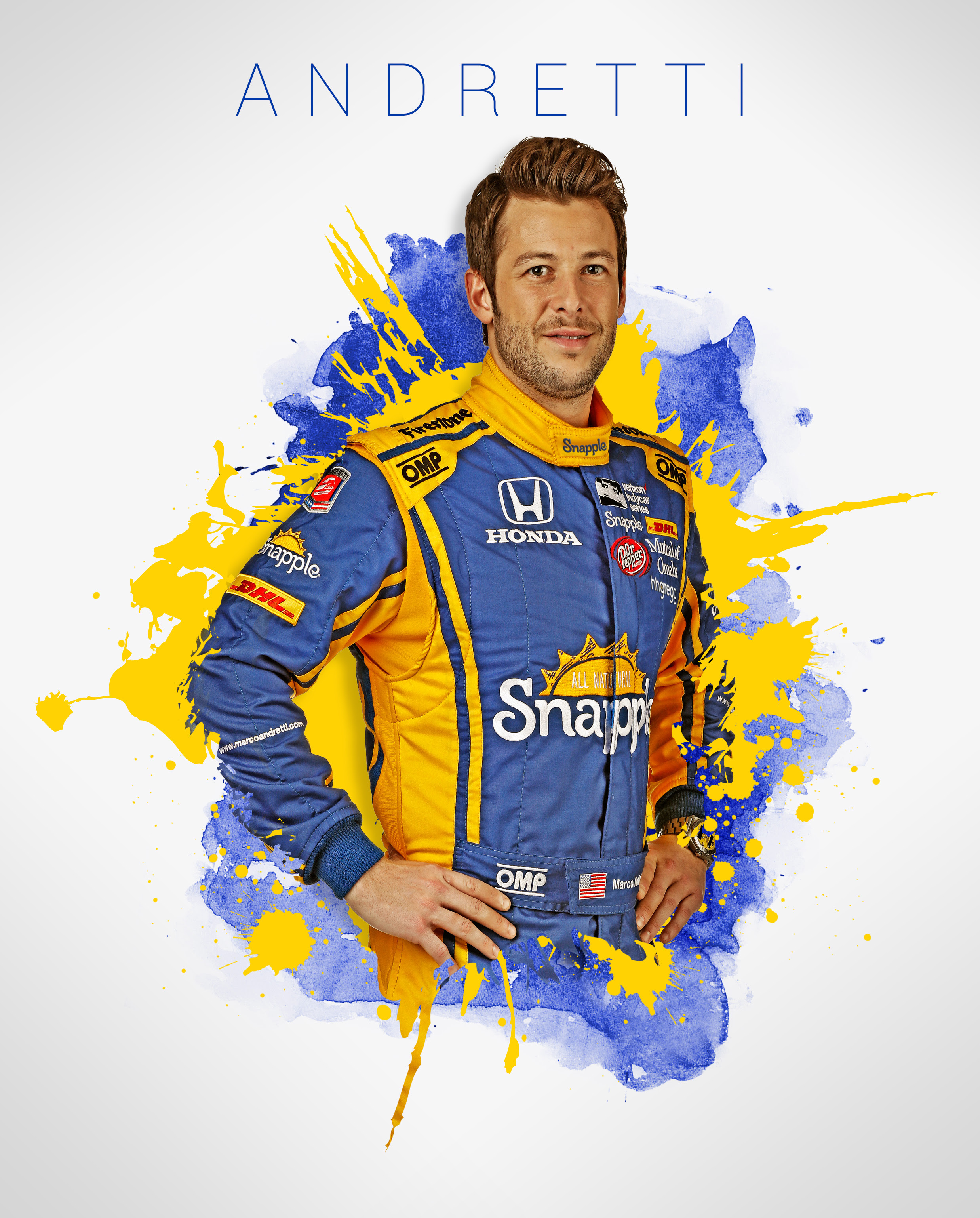 “Yeah, it was just a tough race. I need more out of myself, I feel like I let the guys down all weekend. I made that mistake in qualifying so we started on the back row which made our Sunday way more difficult than it needed to be. Then we tried with strategy but weren’t able to gain as much ground as we needed. We were preparing to pit when that yellow came out, so things could have turned out differently there. Twelfth from 21st is ok, but we wanted better for the UFD / Snapple team.” 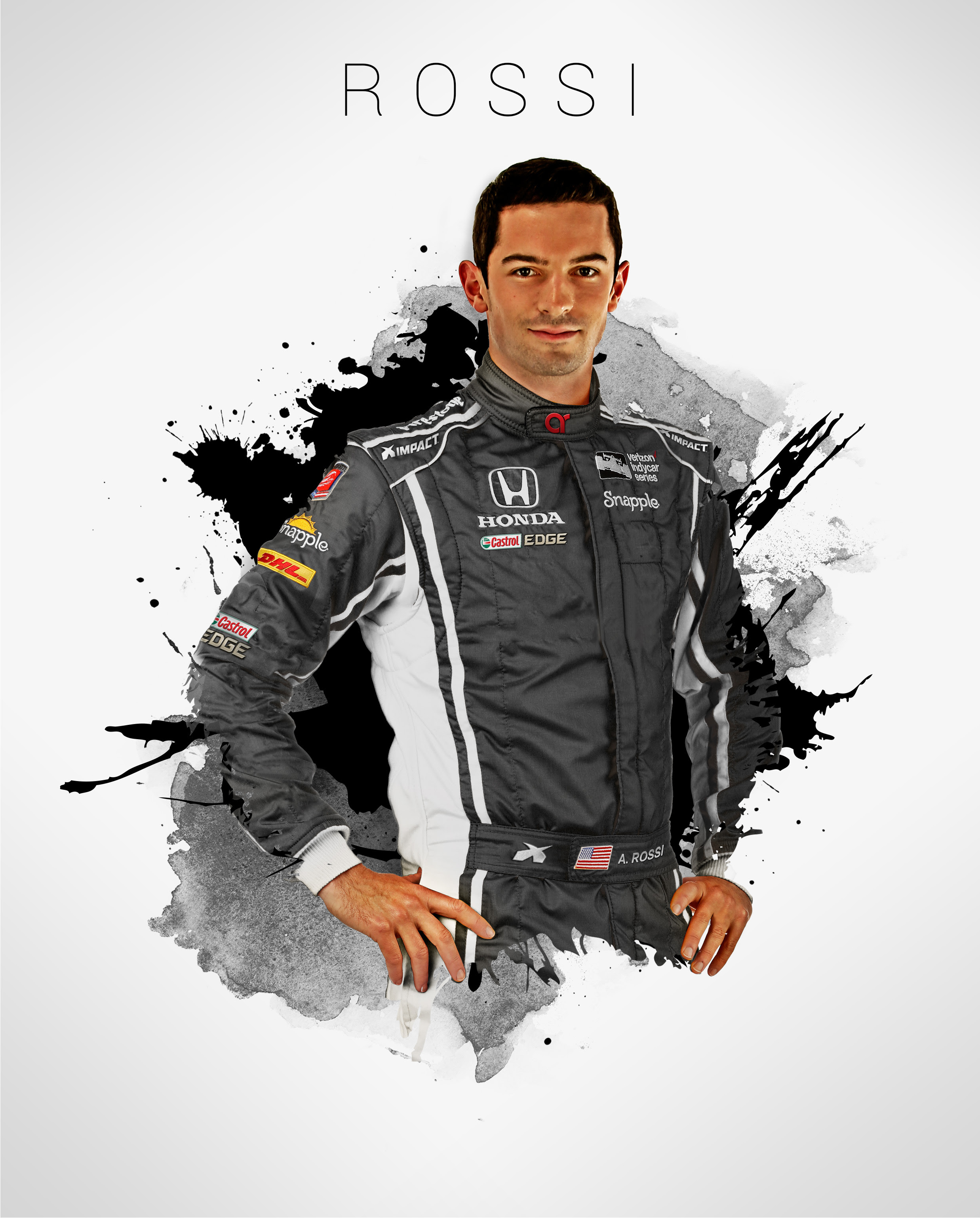 “The race started pretty well. We were fighting for the top ten on the first stint. After the first pit stop we had a front wing failure, which is two this weekend and difficult to swallow. We had to come in for a front wing change so that was pretty much our race right there. I thought the car was pretty good and thought we could drive to the front. None the less I am very happy IndyCar is back to Road America. I think the fan reception was fantastic, so I look forward to hopefully coming back here in the future.”