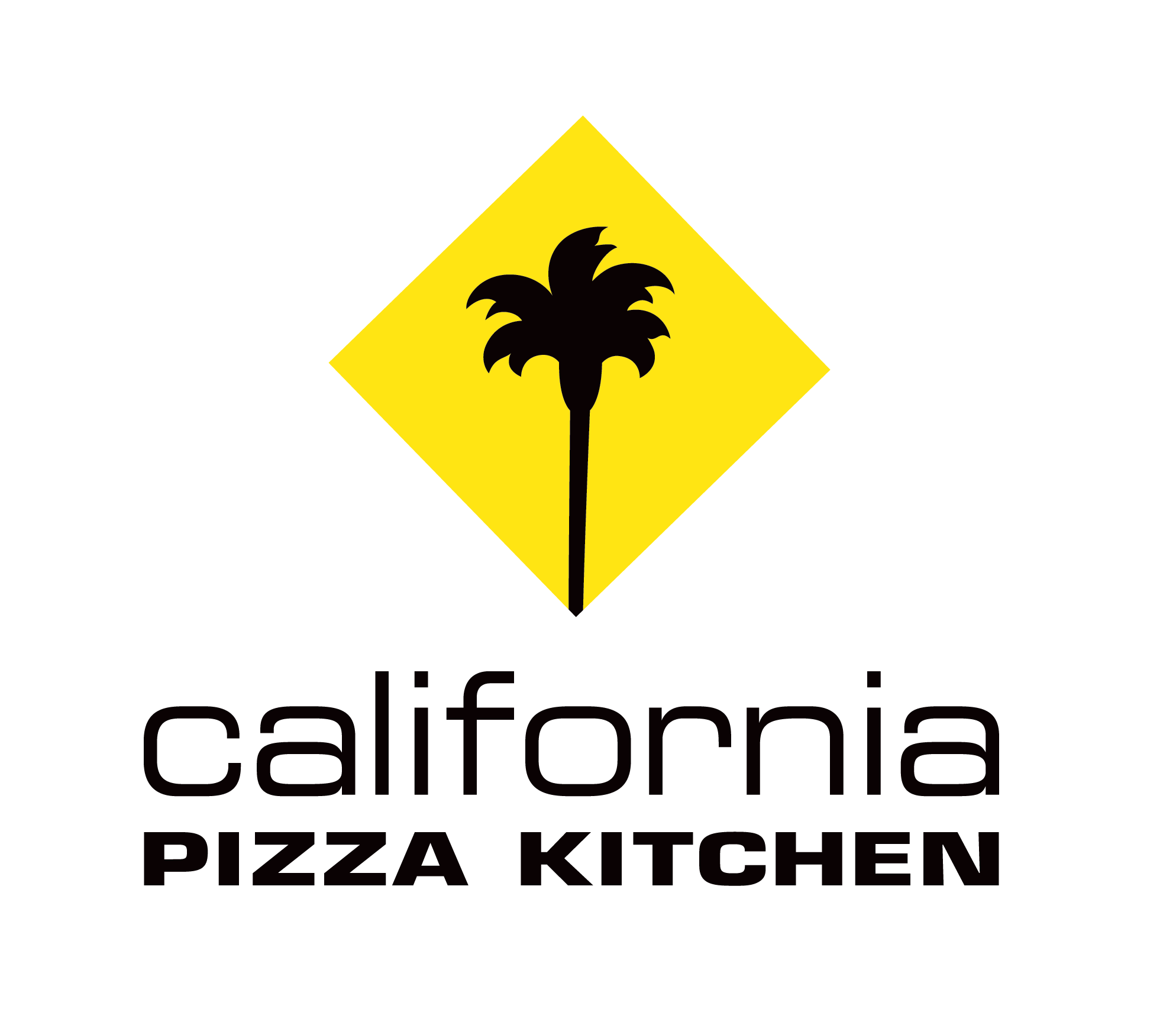 CPK AND FASHION INDUSTRY LEADER ROBERT GRAHAM WILL SERVE AS
CO-PRIMARY SPONSORS OF ANDRETTI AUTOSPORT NO. 29 HONDA
LONG BEACH, Calif. (April 16, 2016) – California native Townsend Bell will be partnering with a hometown brand for his 2016 Indianapolis 500 effort, as California Pizza Kitchen (CPK), the authority in creative dining with a California vibe, joins to lead the No. 29 car’s sponsorship for May’s historic race. The 100th Running will mark a first outing in Indy car racing for the global restaurant company born in Beverly Hills in 1985.

“Being a California native, I cannot think of a better fit than California Pizza Kitchen to join our team for the 100th Running of the Indy 500,” said Bell. “It’s awesome to represent a brand that I grew up with here. I love the fact that you can enjoy artisanal California cuisine all across the U.S. thanks to CPK. I’m also proud to have Robert Graham on board again for 2016 and cannot wait to unveil the No. 29 car in May.”

“California Pizza Kitchen couldn’t be more proud and excited to partner with Andretti Autosport and our friends at Robert Graham, another great California-born brand, to support Townsend Bell’s Indianapolis 500 effort,” said G.J. Hart, Executive Chairman and CEO at California Pizza Kitchen. “Much like the legendary Andretti family pushes the envelope in the sport of racing and Robert Graham takes wardrobe design to a whole new level, CPK is all about driving innovation forward when it comes to culinary experiences, from the iconic Original BBQ Chicken Pizza we invented in 1985 to our transformative new look and menu now available in our restaurants. We look forward to unveiling Townsend’s incredible car in the coming weeks and to cheering him on at the historic race this May.”

Added Andretti Autosport CEO Michael Andretti, “It’s great to have California Pizza Kitchen come on board for Townsend’s Indy 500 program, especially as a new brand coming into the sport for such a historic event. To have California Pizza Kitchen’s partnership combined with Robert Graham’s continued support, the No. 29 car and Townsend are positioned for eye-catching success on all fronts.”

The newly branded No. 29 will take to the track for Opening Day at the famed Indianapolis Motor Speedway on May 16. Indianapolis-based Andretti Autosport holds three Indianapolis 500 victories with the late Dan Wheldon (2005), Dario Franchitti (2007) and Ryan Hunter-Reay (2014).

Keep up to date on all things Andretti via Twitter with @FollowAndretti and for more information please visit AndrettiAutosport.com.