JOSEF NEWGARDEN, NO. 67 HARTMAN OIL CHEVROLET, FINISHED 13TH: “It was a tough day, sometimes it is your day and sometimes it’s not. Today just wasn’t our day, that’s what it comes down to. Things play out for you sometimes and today didn’t play out for us strategy-wise. It was no real fault of our own, we just got unlucky. We had the pace and we had a good car, it really was a good effort all weekend. It’s disappointing, but we’ll go on to the next one and hopefully take a shot at another victory in Pocono.”

LUCA FILIPPI, NO. 20 FUZZY’S VODKA CHEVROLET, FINISHED 21ST: “It was looking very good, but everything that could go wrong today happened to us. If there had been an asteroid crashing down somewhere in the world, it would have been on my car. I can say I am glad I didn’t get struck by lightning or hit by an asteroid and I can go home safe and sound! For the race, I think we were very fast. We probably had the second or third fastest lap of the race. We were running fourth when the yellow came out at the wrong time. We still had a good strategy, at the end we were just managing the fuel we had and hitting that number we wanted to. Unfortunately, there was a mistake in the calculation and we ran out of fuel. I did everything I could and the team did everything they could to get me as many positions as they could, it was just a very unfortunate situation.  I think we have to be pleased with out pace today.” 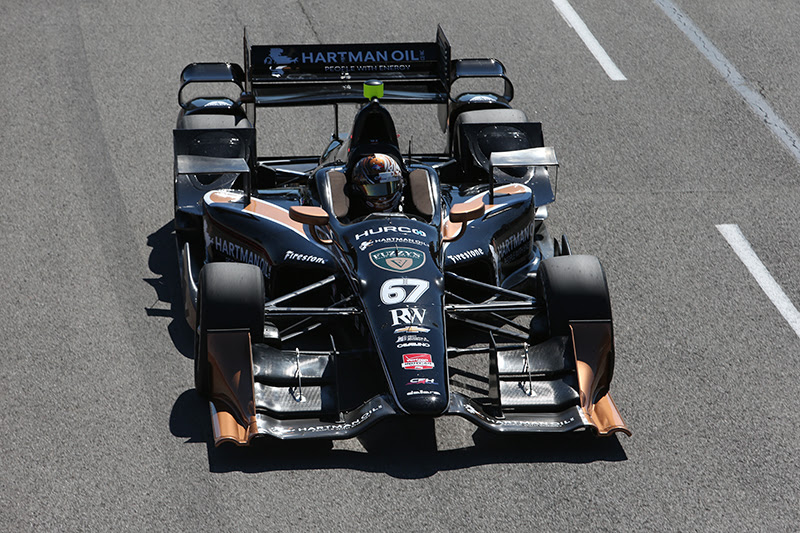 Josef Newgarden was in contention for the race win, running in second place when an untimely caution period sent him to the middle of the pack. He would finish today’s race in 13th place. 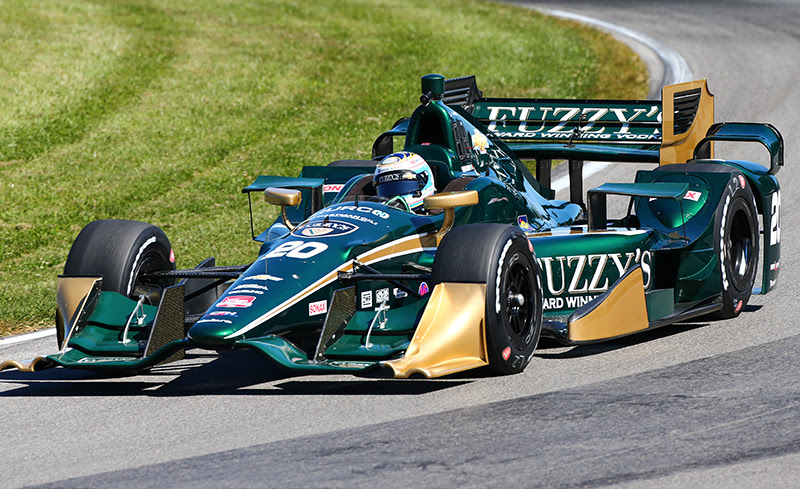 Luca Filippi was on the heels of another top 10 finish today when he ran out of fuel on the last lap. The Italian would drop from 7th all the way back to 21st position.
category: Carpenter Fisher Hartman Racing
« KVRT/KVSH Racing’s Mid-Ohio Race Report
Honda Indy 200 at Mid-Ohio Race Results »