Posted by Patrick Stephan on Thursday, May 7th 2015

JR HILDEBRAND, DRIVER OF THE NO. 6 PREFERRED FREEZER SERVICES CHEVROLET: “I’m looking forward to the Angie’s List Grand Prix of Indianapolis. We tested at Barber last year in the offseason which went really well. Although it had been a while since I’d been in the car on a road course, I got up to speed really quickly. That’ll be of upmost importance for us going into the race weekend here. There will be a little bit of a catch up going on for us since it’s a new track for me, but there’s nothing better than having two guys [Newgarden and Filippi] that have proven they’re quick. For us in the No. 6 Preferred Freezer Services car, we’ll be leaning on the other guys a little bit more than normal just to make sure that by the time qualifying rolls around we’re all set.”

LUCA FILIPPI, DRIVER OF THE NO. 20 FUZZY’S VODKA CHEVROLET: “Certainly, this is going to be the most important race in my season as I am not doing the Indy 500 so I am very motivated for this weekend. I can’t wait to be on track with a lot of track time so I will be able to learn the circuit as it is new to me. For some reason, it also feels familiar, so I have good vibes about it. The aim is to get a good result and I’m sure we have the capability and now I have a bit more experience to do it.”

JOSEF NEWGARDEN, DRIVER OF THE NO. 21 CENTURY 21 CHEVROLET:
“I’m excited to get to the Angie’s List Grand Prix of Indianapolis because we had a good car there last year, but we weren’t able to make the most of it. I’m really excited because hopefully the Century 21 crew can have a strong week here. A good race leads into good practice for the Indianapolis 500 and that’s pretty critical. Everybody keeps saying we’ve got good momentum, hopefully that’s true coming off the win at Barber.  We’ve got three good cars with adding JR into the mix and it’ll be up to us to bring CFH Racing some more wins this year.” 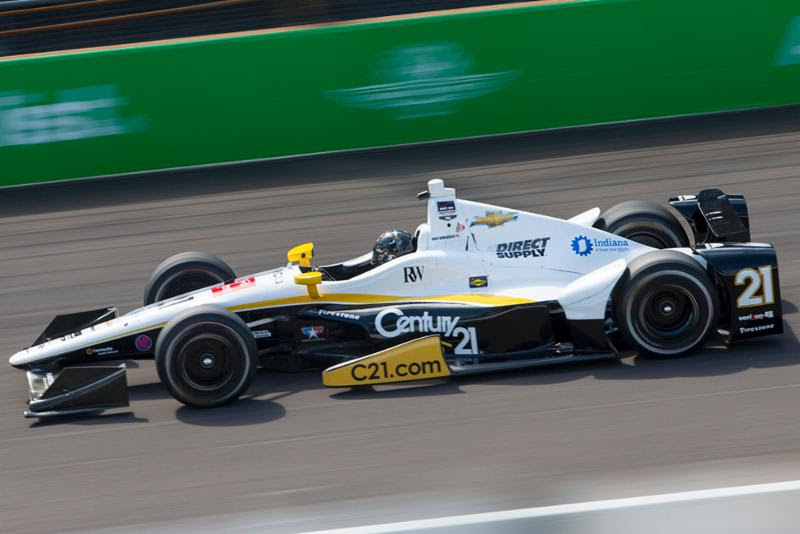 Josef Newgarden debuted the No. 21 CENTURY 21 livery during Sunday’s Open Test on the Indianapolis Motor Speedway Oval. Newgarden is entering this weekend at the most-recent Verizon IndyCar Series winner after his victory two weeks ago at Barber Motorsports Park. 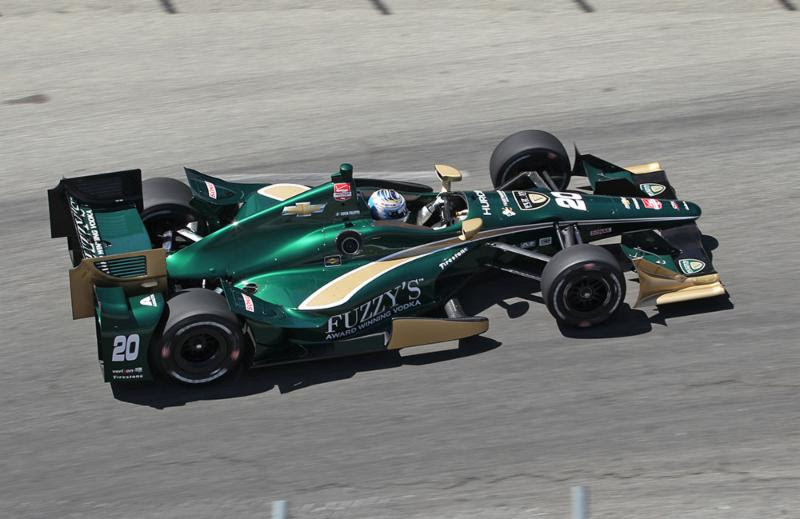 Luca Filippi will be running at the Indianapolis Motor Speedway for the first time in his career this weekend. He has referred to this race as, “the most important race of my season.” 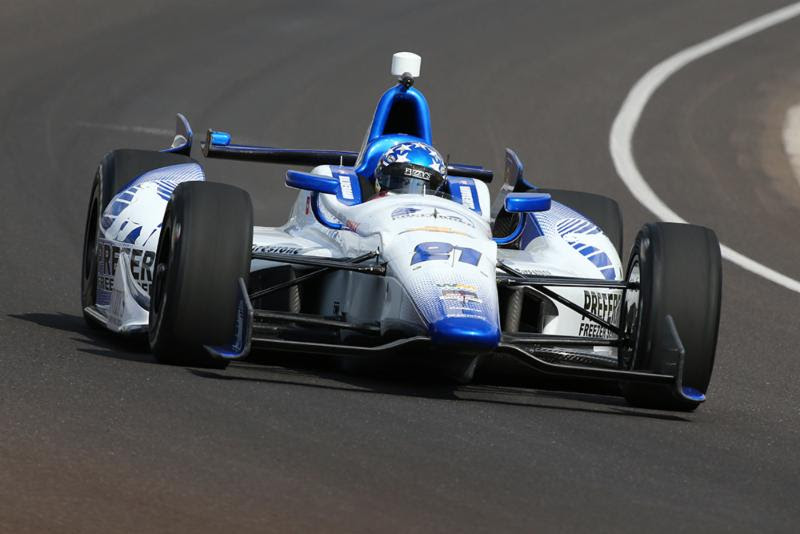 Led by co-owners Ed Carpenter, Sarah Fisher, and Wink Hartman, CFH Racing was formed in August 2014 by the integration of Ed Carpenter Racing and Sarah Fisher Hartman Racing. What is now CFH Racing has five victories and 16 top five finishes in the past four years and back-to-back pole positions for the Indianapolis 500 with Carpenter. CFH Racing will compete in the 2015 Verizon IndyCar Series with two Chevrolet V6 Twin Turbos, prepared in the team’s Speedway, Ind. headquarters. Josef Newgarden will pilot the No. 67 car; Carpenter will be the driver of the No. 20 car for the oval events and Luca Filippi will take the wheel for the road and street course events.