Victory in St. Petersburg for Bourdais 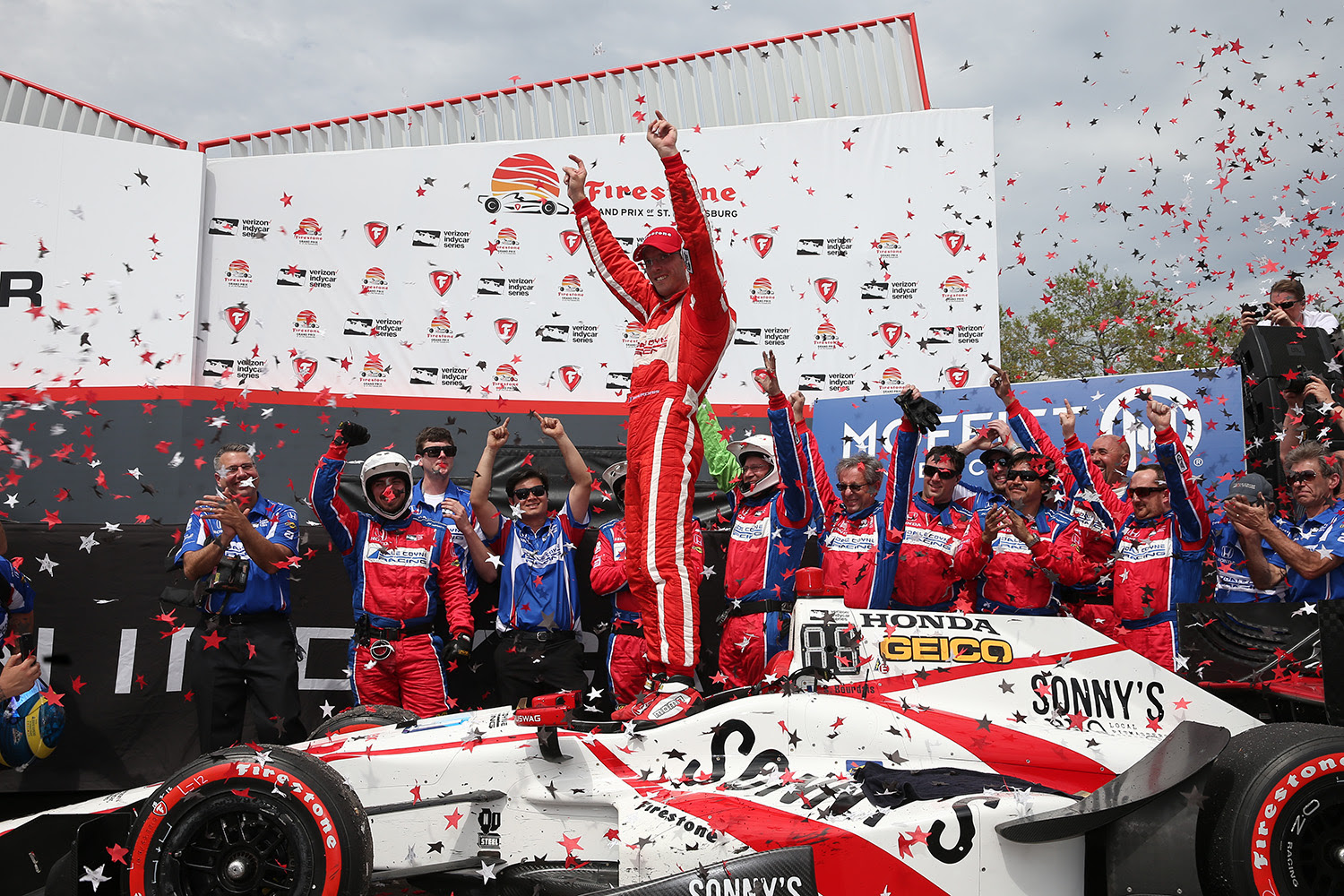 Bourdais’s win was accompanied by an excellent performance by rookie Ed Jones who scored a top-10 finish in his Verizon IndyCar Series debut.

Both drivers moved up early in the race following a first full course caution. By the Lap 30 restart, and after Bourdais and Jones completed their first full pit stop for fuel and tires, they found themselves second and fourth respectively.

Two laps later, Jones would make a move on Marco Andretti for third place and Bourdais would take over the lead, passing reigning IndyCar Champion Simon Pagenaud on lap 37.

The Dale Coyne Racing drivers would continue running first and third until their second pit stop. While Jones lost a couple of positions following his stop, and fell to fifth, Bourdais regained the lead on lap 57. 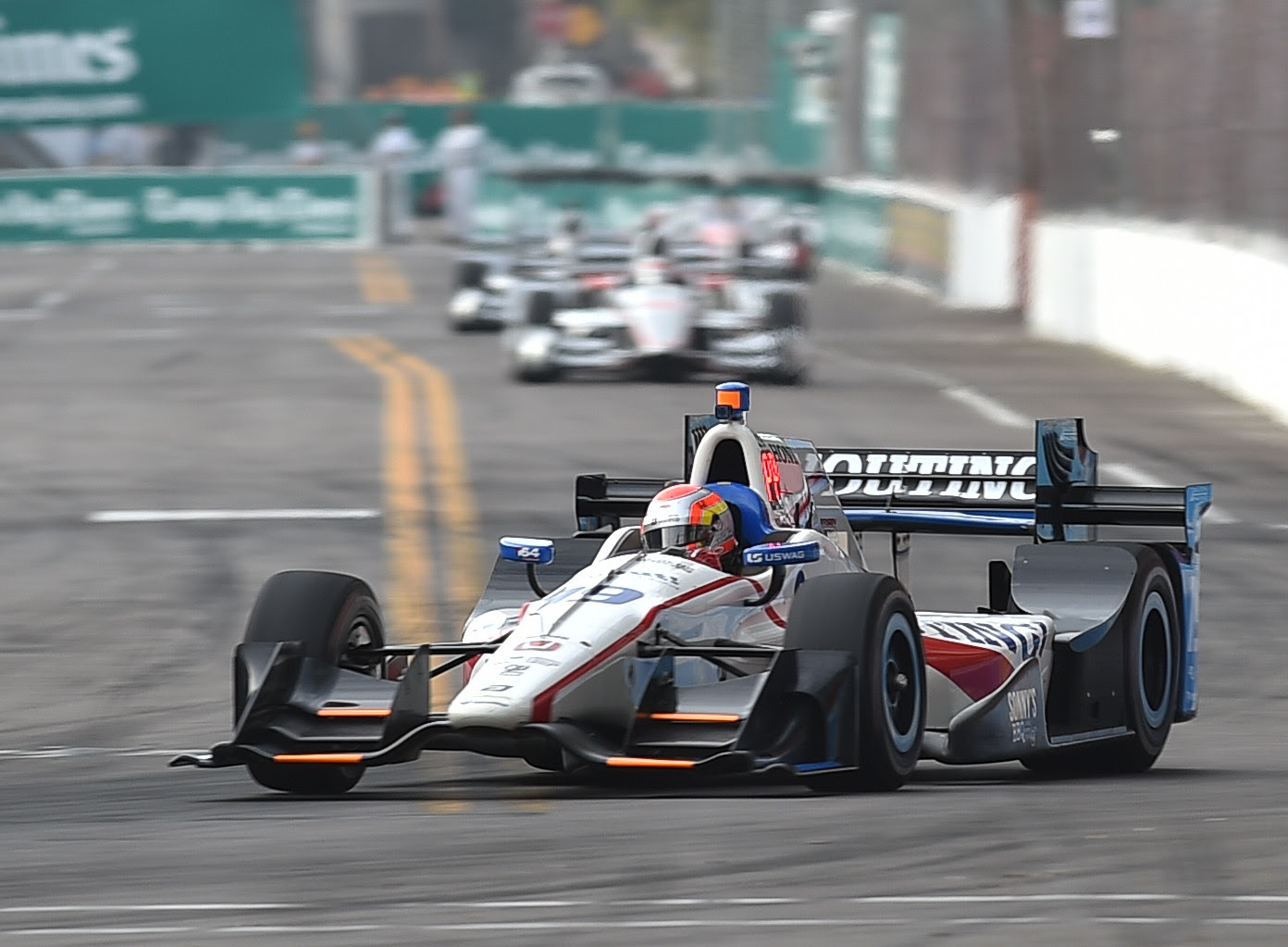 The Frenchman would retain the lead until the checkered flag fell, keeping Pagenaud at bay to take his 36th career win. Jones would go on to finish 10th. An impressive run for the rookie driver.

Today’s win was also the fifth for the team, who last visited victory circle in 2014 at Houston.

The team will be back in action next month for the Grand Prix of Long Beach, April 9, 2017.

What they have to say:

Sebastien Bourdais – #18 Sonny’s BBQ Honda
Version française plus bas
“A lot of things come back. I caught myself thinking about 2003, when obviously, we started the opposite. We dominated the weekend, were on pole, cleared the field, then all hell broke loose. I found myself tapping the wall in Turn 8, threw it away. It was kind of redemption day here. To come out on top with obviously a lot of friends and family on-site, the whole community supporting the effort, it was just a great feeling. I couldn’t really be any happier for Honda and Dale for giving me the opportunity to put the band back together and make it happen. Everybody works really, really hard. We’re a small group. There is nobody at the shop that doesn’t travel. But it works. It’s a great little group. We’re sure not going to stop there. We’re just going to keep on trying.”

“It was a good race for us, both myself and (Sebastien Bourdais). It’s great for the team, great momentum moving forward. Tenth for my debut is a fantastic result and it just shows how hard the team has worked over the winter period to develop it and make it stronger and that is all credit to Dale (Coyne) and Honda as well. I’ve learned a lot and can’t wait until the next round (at Long Beach.)”