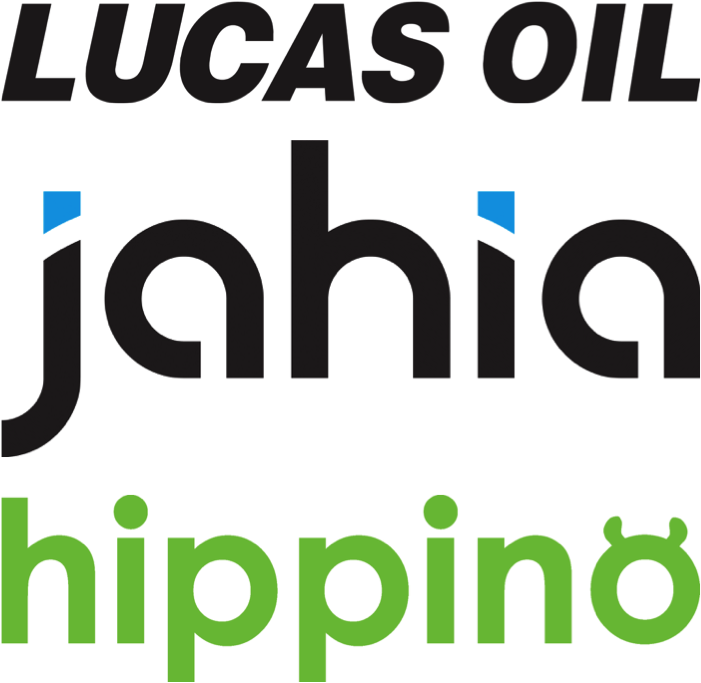 Indianapolis, IN – May 5, 2016 – Schmidt Peterson Motorsports (SPM) announced today that Lucas Oil and Jahia Solutions Group will co-sponsor the No. 77 SPM with Marotti Racing entry driven by Oriol Servia in the 100th running of the Indianapolis 500.

Jahia and long-time SPM partner Lucas Oil will share the No. 77’s livery.

Forrest Lucas, founder of Lucas Oil, first partnered with SPM team co-owner Sam Schmidt more than a decade ago when his company served as a primary sponsor for Schmidt’s Indianapolis 500 entry for Richie Hearn in 2003. Since then, Lucas Oil has served as a title sponsor for each race season on one of SPM’s Indy Lights presented by Cooper Tires entries.

“Being an Indiana native and on behalf of everyone at Lucas Oil, I am absolutely thrilled to be participating in the 100th running of the Indy 500,” said Lucas. “Our products are now known worldwide for their performance and I can’t think of a better venue to display their quality than the largest sporting event in the world ever.”

Jahia Solutions Group is a digital experience management platform that helps organizations build trusted 1:1 relationships with their customers to accelerate customer acquisition and out-compete their peers in the race for digital leadership. Jahia powers the world’s most beautiful, engaging, and targeted digital campaigns and experiences across web, social, email and mobile touchpoints, and turns every employee interaction into a brand moment. Simply put, Jahia turns organizations into digital brand powerhouses and customer experience leaders. And in a day when organizations are racing to get digital agility now, experience matters.

“We are enthusiastically supporting the Indy 500 with our corporate sponsorship,” said Jahia CEO Elie Auvray. “They are putting people – their fans – at the center of their business, which is a core value and message for us. Technology today not only makes IndyCar racing possible but thrilling as well. And, as we help our customers win the race for digital mastery through enterprise technology, and thrill the audience, the combination of technology and emphasis on the human relationships naturally makes Jahia and the Indy 500 a powerful connection for acceleration.”

Jahia, a newcomer to racing with an aggressive plan to grow market share in North America, was presented the opportunity to materialize this deal by Hippino, an IndyCar  experienced sponsor, who has other technical alliances with Jahia. Ej Falk, CEO of Hippino added, “2016 will be Hippino’s fourth season in IndyCar and we couldn’t be more excited to help Oriol get into the 100th running of the 500. He is an incredibly talented driver and deserved this opportunity. Anyone who has ever worked with him knows how engaging he is with sponsors, and his intelligence outside of the race car lends itself well to working with the tech companies we are looking to bring into racing. IndyCar racing has been a passion of mine as long as I can remember and to continue to have opportunities to be involved is exciting. As a tech company, I cannot think of a better place to showcase our product and involve partners. Targeted engagement and analytic data is essential to creating a brand experience. By using products like Hippino and Jahia, teams and sponsors will be able see real data on how racing can truly benefit companies trying to nurture relationships with their customers.”

Servia, son of a Spanish Rally champion, has been racing since he was young, advancing up the ranks in various series around the world. Before joining the Verizon IndyCar Series in 2008, he was the 1999 Indy Lights champion and Runner up in the Champ Car World Series in 2005. He finished fourth in the 2011 IndyCar championship standings and had his best Indy 500 finish of fourth in 2012.

No stranger to the Greatest Spectacle in Racing, Servia’s seven attempts also included a front row start with sixth-place finish in 2011, and three 11th-place finishes. Fluent in four languages and holding a degree in Mechanical Engineering makes him a perfect brand ambassador for a lubricants firm and an international tech company.

“My number one aim was to make sure I was participating in the 100th Indy 500 with a team that could give me a car to contend for the win, and I have no doubt that Sam Schmidt and all his group at SPM will do exactly that,” said Servia. “Being sponsored by Lucas Oil and Jahia are just the cherry on the cake and I couldn’t be happier to represent companies with such high standards. I can’t wait for May 29th to hopefully make them proud.”

In April, SPM announced Marotti Racing as a co-entrant for the Indy 500 in the team’s third car at the Indianapolis Motor Speedway. Marotti Racing was founded by Will Marotti, who plans to use his business startup and building skills to strengthen the team. Marotti is an avid racing fan who has not missed an Indy 500 since 1969 and a graduate from the Skip Barber Racing School. He also drove in autocross and SCCA events.

The 100th running of the Greatest Spectacle in Racing will take place on Sunday, May 29 at 12 p.m. ET. Tickets are still available at IndianapolisMotorSpeedway.com and the race will be broadcast live (outside of the Indianapolis market) on ABC.