Carpenter, Newgarden To Take On 500 Miles At Pocono Raceway

ED CARPENTER, NO. 20 FUZZY’S VODKA CHEVROLET: “It’s always important to finish the year strong.  It makes the off-season a little less painful if you go out with a strong performance.  With the No. 20 car, especially when I’ve been driving, we really haven’t gotten the results we’d hoped for this year. It’s our last chance to kind of right that wrong and go out with a little momentum for the offseason. As the year has gone on the team has been getting stronger and stronger on all circuits, especially ovals. I’m excited to get another shot at Pocono, a 500-miler. The last oval of the year is definitely a big race for us.”

JOSEF NEWGARDEN, NO. 67 HARTMAN OIL CHEVROLET: “Pocono is a huge event for IndyCar, not just for heritage but also the way it showcases IndyCars can do. The great thing about IndyCar is we’re the most diverse championship on the planet with the types of racetracks that we race on. Pocono is probably one of the most diverse ovals you can get. We’ve been able to get a top five and a top 10 there, so we’ve been in the mix. Our goal this year is to go and try to move that needle up a little bit, it would be nice to get in the top three and maybe win the race this year.” 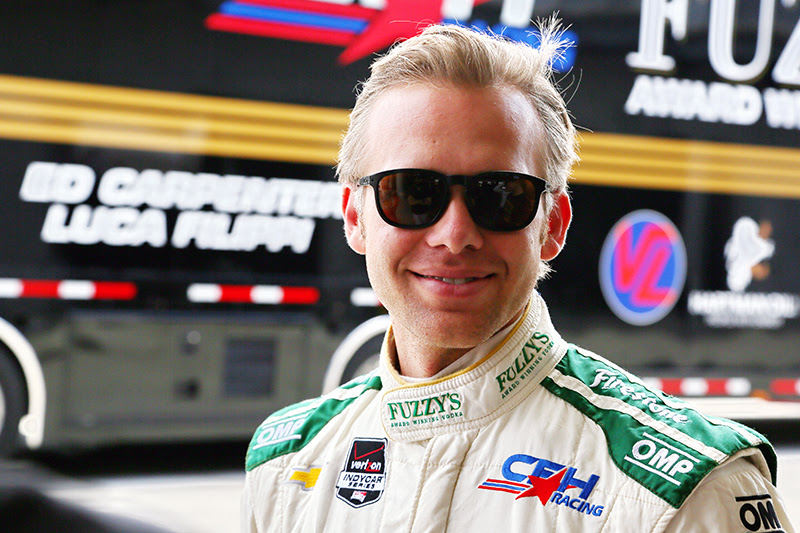 Pocono Raceway will be Ed Carpenter’s last race of the 2015 season. While bad luck has befallen him in three races this year, he has a pair of Top 10 finishes in the two races he has completed. 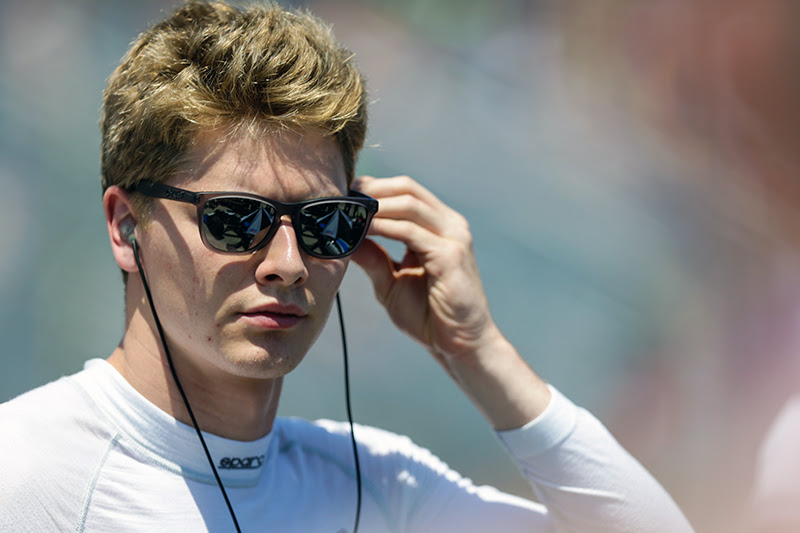 Josef Newgarden is looking for his first oval win of his Verizon IndyCar Series career. He has one victory on a road course and one victory on a street circuit, both of which came earlier this season.
category: Carpenter Fisher Hartman Racing
« INDYCAR News and Notes – Aug. 14, 2015
Honda IndyCar Pocono Message Points »