(SPEEDWAY, Ind.) July 14, 2015 – Race Preview
ED CARPENTER, NO. 20 FUZZY’S VODKA CHEVROLET: “Iowa is always one of my favorite races of the year. It is a really cool, unique track and Iowa has great open wheel fans. Josef (Newgarden) and I both had good cars in Milwaukee and I expect that to carry over to Iowa for another great race. Hopefully we can get both cars on the podium together again.”

JOSEF NEWGARDEN, NO. 67 WICHITA STATE UNIVERSITY CHEVROLET: “We’re going to head to Iowa Speedway with a lot of confidence. The team has really responded to anything and everything that has been thrown at them this year. We had a solid performance in Milwaukee, we weren’t able to close the deal on a win, but we were knocking on the door. I feel very confident that we can go to Iowa with a strong racecar and keep CFH Racing running up front.” 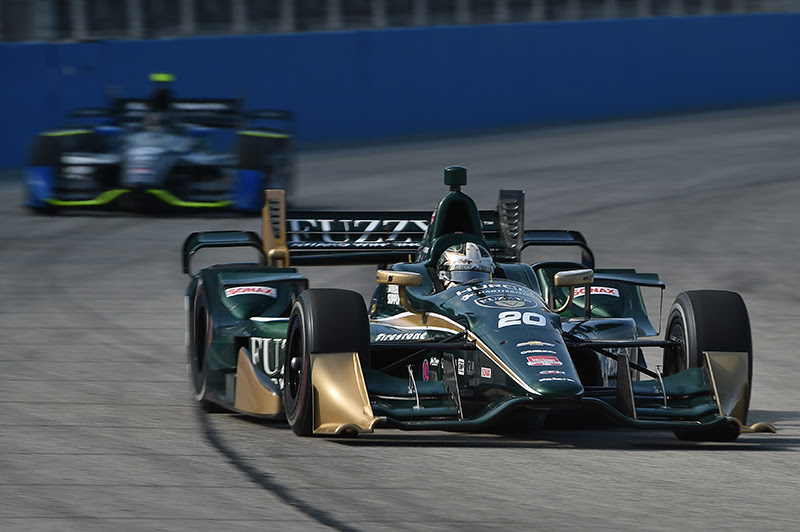 After bad luck during the first three oval races of the season, Ed Carpenter was able to bring home a Top 10 finish at the Milwaukee Mile last weekend. He looks to improve on his 5th place finish from last year at Iowa Speedway. 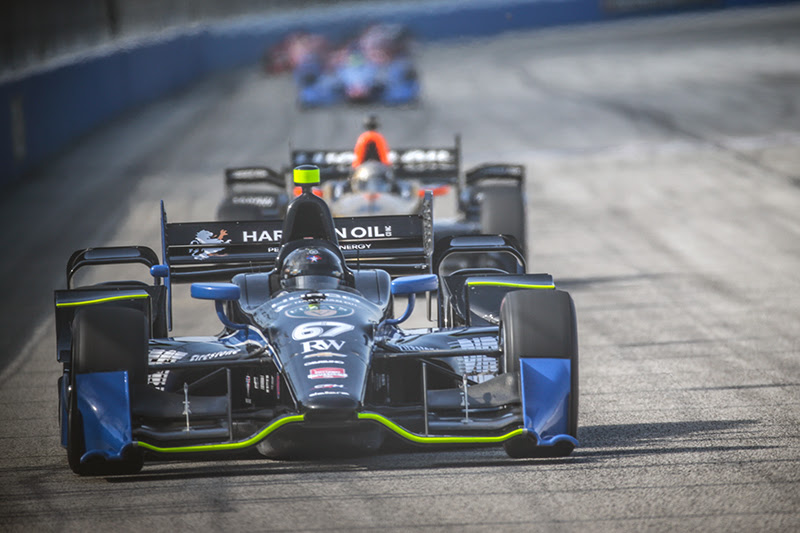