(TORONTO) June 13, 2015 – Advance Notes
LUCA FILIPPI, NO. 20 FUZZY’S AWARD WINNING VODKA CHEVROLET, QUALIFIED 6TH: “I am very happy. This is my first Fast 6 of the season, I really wanted it since we came here. I knew we could do it because the car was good, I knew the circuit, and I knew I could do a good job.  I am satisfied because we set a goal and we achieved it. It would have been difficult to challenge the other guys in the Fast 6 because they had fresher tires than us. I’m very thankful to the guys because they reacted so well when they had to make changes to the car. They gave me the opportunity to get back out there and run, so I’m very grateful for that. Now its time for us to keep this pace and performance through the end of the season.”

JOSEF NEWGARDEN, NO. 67 HARTMAN OIL CHEVROLET, QUALIFIED 11TH: “Qualifying wasn’t what we were hoping for. We just struggled and didn’t quite get what we needed. We should have a good racecar, though. I am excited to work with the guys more and see what we can get out of it. We have a long race day ahead of ustomorrow, it’s hard to complete a race around here without any incidents. As long as we stay clean, we should be good to go.” 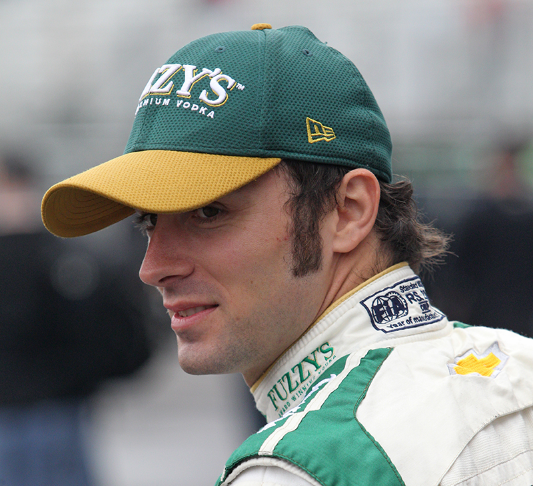 Luca Filippi advanced to the Firestone Fast 6 today in Toronto, one of only two tracks he will visit this year that he has previous experience on. 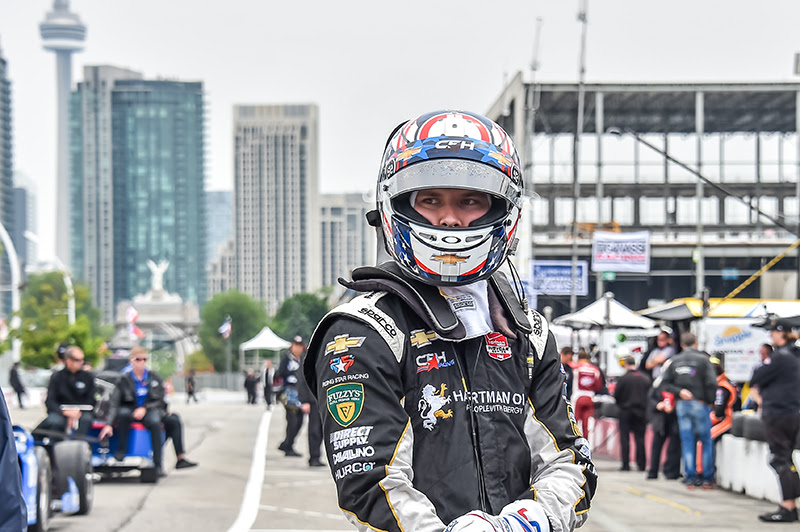