ED CARPENTER, NO. 20 FUZZY’S AWARD WINNING VODKA CHEVROLET: “I am really looking forward to getting back to Texas after winning there last year.  The team had a tough month of May, so I am ready to go out and build some momentum to finish the season strong.”

JOSEF NEWGARDEN, NO. 67 HARTMAN OIL CHEVROLET: “Texas Motor Speedway is going to be good, I’m excited to get there! Ed (Carpenter) had a very good race there, winning last year so we’re hoping to repeat that this year. We’ve had a really fun time working together with this whole group, both the Hartman Oil crew and the Fuzzy’s Vodka crew. For me on the driving side, it’s been nice having Ed as someone to lean on and learn from. Hopefully, I can use him more at Texas, I think we’re going to have good cars going there. We just have to cross all our T’s and dot all our I’s and I think we’ll be in a good position.” 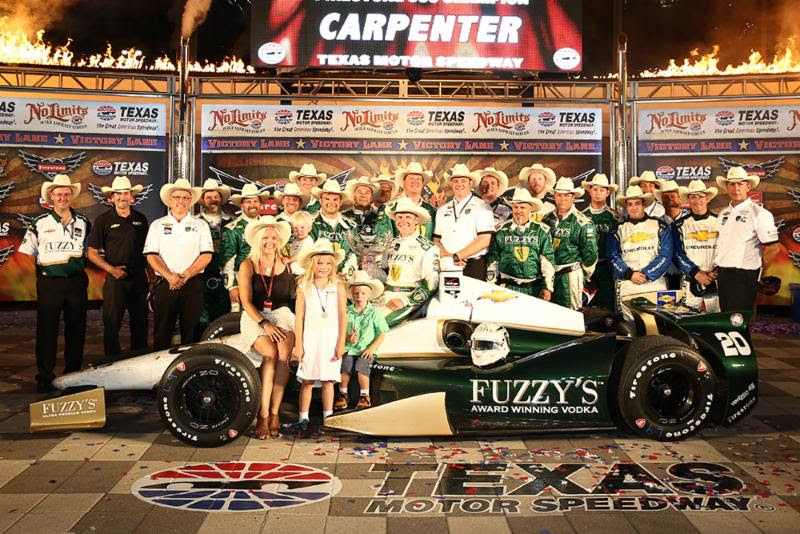 Ed Carpenter won the 2014 Firestone 600 in the No. 20 Fuzzy’s Vodka Chevrolet, the second of three wins the team recorded last season. 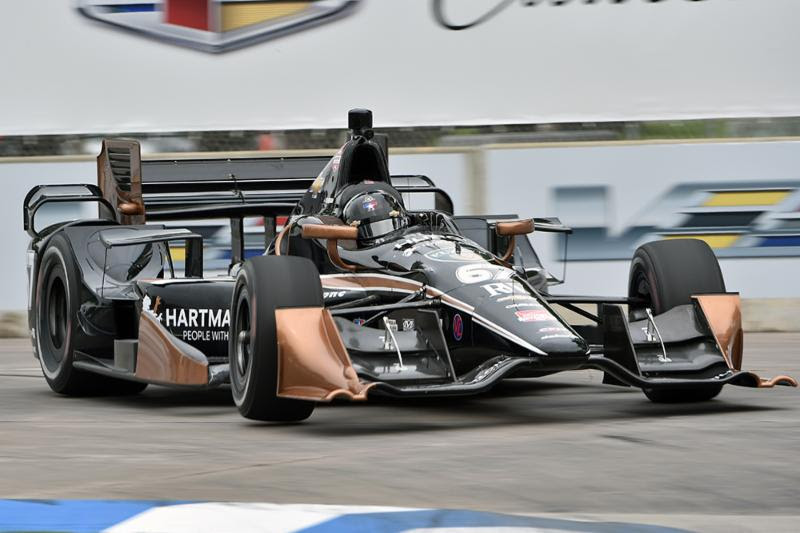 In the only other oval race this season, the Indianapolis 500, Josef Newgarden finished 9th. He started on the front row of last year’s event at Texas Motor Speedway. 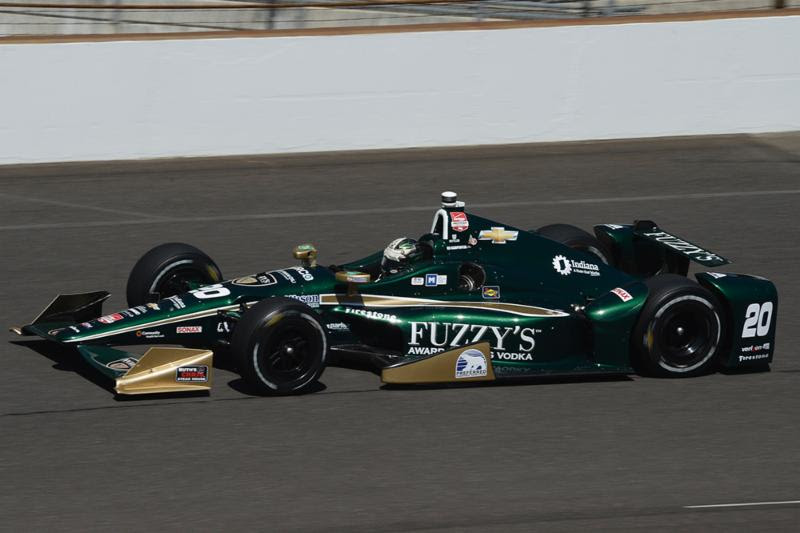 Saturday’s race will be the second for Carpenter in 2015, the only owner/driver in the Verizon IndyCar Series. He drives the No. 20 Fuzzy’s Vodka car in the oval races on the schedule.