Posted by Patrick Stephan on Monday, May 18th 2015 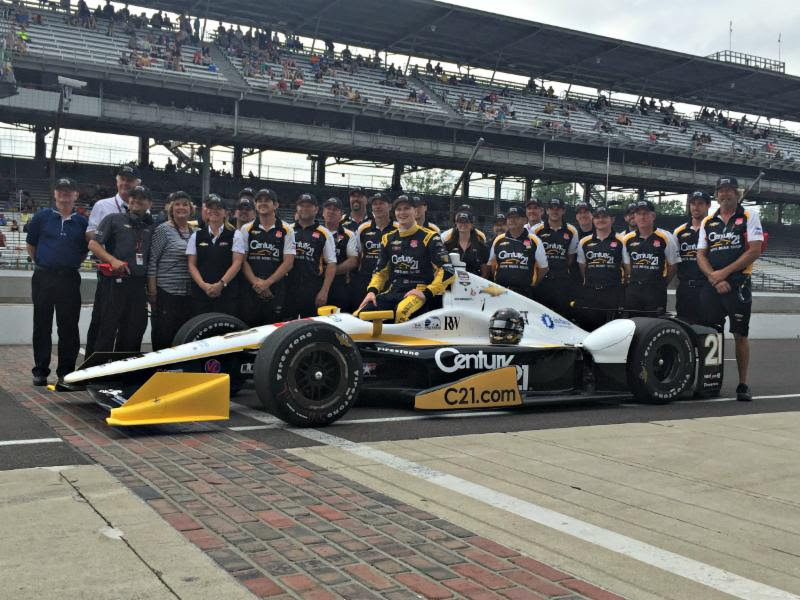 “Anytime you qualify for the Indy 500 it’s a good day. All of us at CFH Racing are happy, we’re looking pretty solid.We got all three cars solidly in the mix after we’ve definitely had a tough week.We’ve had some issues, things not go our way, and some unlucky instances, but we’ve kept striding.The whole CFH Racing group has been amazing, we had to build two brand new racecars basically. They built my car overnight on Thursday and they built Ed’s in about two hours, that has to be a record time to build a car.

The four lap average was not bad considering where we came from.We’ve had good cars all week, it has just been a little difficult with some issues, some unforeseen things, and then the crashes happened.CFH Racing has been amazing, we’ve got all our cars in the field and that’s pretty much all you can ask on qualifying day.Obviously we’d like to be a little higher, disappointed we’re not a little faster, sitting in the top ten is pretty good, it’s comfy enough.

We’ve got a great racecar with the Century 21 car.We should be able to race to the front and you never know, it’s the Indy 500. You always have a chance to win this thing.” 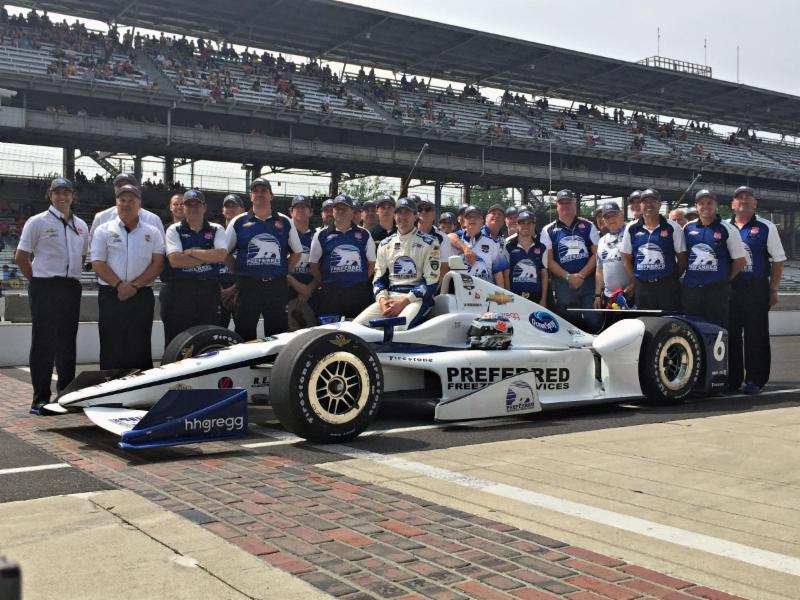 JR HILDEBRAND, NO. 6 PREFERRED FREEZER SERVICES CHEVROLET, QUALIFIED 10TH:  “I was thinking we were going to get a little bit more out of it, the conditions have changed. The track grip is better than we were anticipating. We ended up being a little bit conservative for the run. It’s obviously good to be in a Chevy here today. We’ll certainly have a good starting spot and I’m looking forward to the race. I’m looking forward to getting out tomorrow and getting the car ready for next Sunday. We definitely have high expectations. We had an awesome race car here last year, in fact, the fastest car I’ve had around this place was with this team last year, so we’ve set the bar high for ourselves. The race cars are good; they’ve felt good all week so we just have to do the little things. That’s how we were successful last year and that’s how we’ll be successful again this year, by just paying attention to the process.” 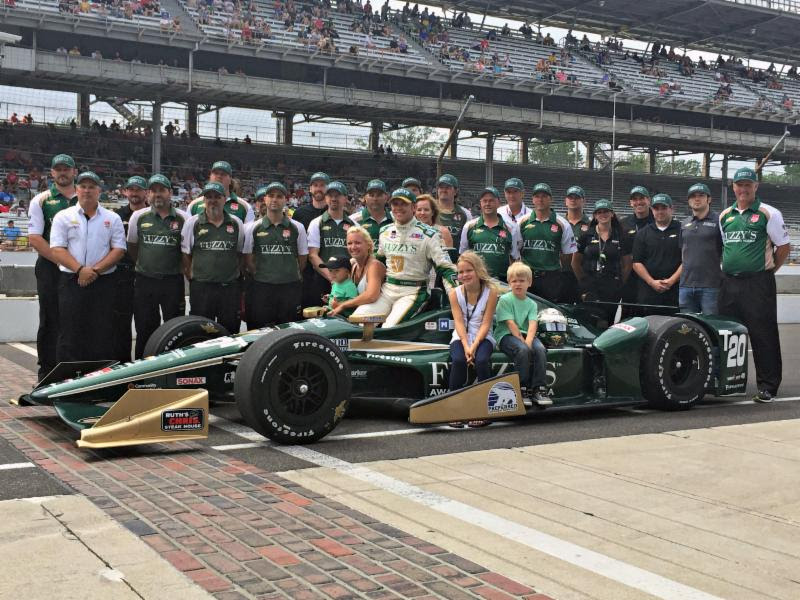 ED CARPENTER, NO. 20 FUZZY’S AWARD WINNING VODKA CHEVROLET, QUALIFIED 12TH:  “When I was upside down out of Turn 2 this morning, I didn’t know we were going to have the delays that we had. If things would’ve stayed on schedule, we would’ve been qualifying for a spot on the last row, but the way things worked out, it gave the team the time it needed to get a car ready for me. There’s definitely more there. It felt good. We were off a little bit on the gears, so just a gear change and we would’ve been well into the 225 mph range. I don’t think we expected to win the pole with the morning we had, so I’m just thankful for the whole CFH Racing team. All three crews pitched in and got the Fuzzy’s Vodka backup car ready. It was good teamwork and a great effort to get me out there and I’m very thankful.”
category: Carpenter Fisher Hartman Racing
« Front Row Post Qual Press Conference Transcript
Coyne Qualifying Report – Indy 500 »