CFH RACING AT THE ANGIE’S LIST GRAND PRIX OF INDIANAPOLIS

Hard-Fought Race For Filippi, Newgarden And Hildebrand Despite Finishing Positions

LUCA FILIPPI, NO. 20 FUZZY’S AWARD WINNING VODKA CHEVROLET, FINISHED 14TH: “Everything that could have gone wrong went wrong. I had a great start, moving up from ninth up to fourth. I was hit from behind and it broke my rear bumper, costing us two percent of our downforce for the entire race. I had no pace and no downforce. When we had to come in and change the wing I lost time there. In the meantime, we had an issue with the radio as well. We were very fast in traffic and able to pass people. It was a very unfair day for us, we easily had a top five car so this is a shame. Now it’s Ed’s turn, I really hope he will finish out the Month of May strong in the No. 20 Fuzzy’s Vodka car.

JOSEF NEWGARDEN, NO. 21 CENTURY 21 CHEVROLET, FINISHED 20TH: “It was just a tough day for the whole team. It doesn’t look like we had any luck anywhere in the field for any of our guys. For us, it was a day of attrition. I’m sure a lot of people weren’t happy with us trying to get our lap back, but we were still racing the best that we could.  If a yellow, fell we could’ve gotten that so that’s the reason we were pushing so hard for two-thirds of the race. It’s a shame we couldn’t get the opportunity to race today.  That’s racing, sometimes you have good days and sometimes you have bad ones.”

JR HILDEBRAND, NO. 6 PREFERRED FREEZER SERVICES CHEVROLET, FINISHED 21ST: “We got a good start and I was on the inside. I just dove for the inside and missed all of it so I passed a lot of cars. That worked to our strategy because we were actually running with the leaders. We got a good restart and just pulled away from a bunch of guys at the beginning of the race.  We were just holding steady. We were basically running in the Top 5 when we came in for the pit stop. It felt like I had a wheel loose, but as it turned out there was something mechanically wrong with the car. I came back which ended up being an extra pit stop that took us out of contention. It was a really good job by all of the guys, we ran really strong for a long time today. We struggled a little bit earlier in the week so it’s nice to have such a good strong run and run with the boys up front.” 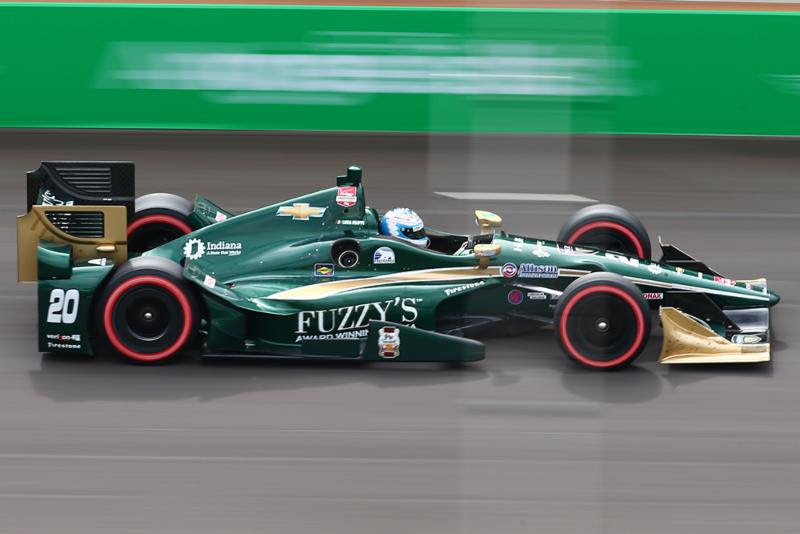 Luca Filippi had the best finish of the CFH Racing cars, bringing home a 14th place result after being involved in the Turn 1, Lap 1 accident. This was Filippi’s first race at the Indianapolis Motor Speedway. 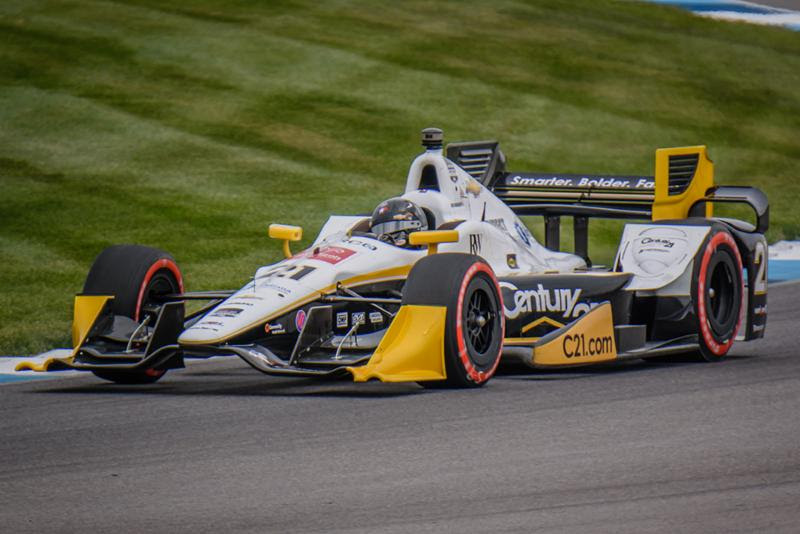 Josef Newgarden was hit from behind in the opening lap incident, dropping him all the way to 25th. He was able to run with the leaders throughout the entire event, but was unable to capitalize on his speed. 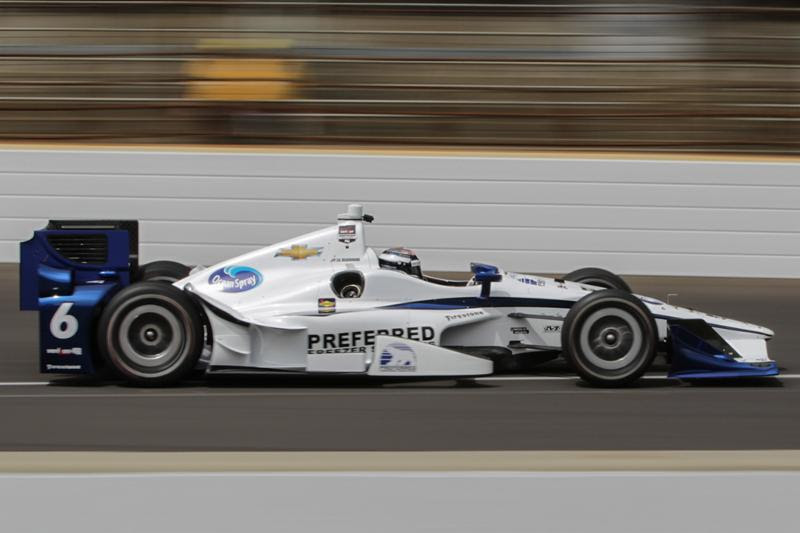 JR Hildebrand spent much of the race running just outside the Top 5, but an extra pit stop cost him a strong finish. He was credited with a 21st place result in his first race since the 2014 Indianapolis 500.