“This was a good recovery from practice one when we were 20th and 21st after not rolling of the truck stellar. However, the CFH Racing team is so good at figuring things out and recovering, and that’s exactly what we did. I am happy and proud of my crew, they’re strong. Sixth is not as high up as we wanted to be, but we’re right in the thick of it. We’ve got a strong chance to challenge tomorrow, we’ve just got keep our nose clean for once around this place and we should definitely be primed for a good result.”
LUCA FILIPPI, NO. 20 FUZZY’S VODKA CHEVROLET, QUALIFIED 14TH: “We had much more potential and the ability to get into Round 2. Unfortunately, we were caught in traffic and when we were just starting to push on the red Firestone Firehawks, the red flag came out. It’s a bit of a shame, but it’s important that Josef (Newgarden) proved our cards are fast and the team has done a good job. I’m very positive for tomorrow. Our potential is much better than where we started. We can really aim for a strong finish here at Long Beach.” 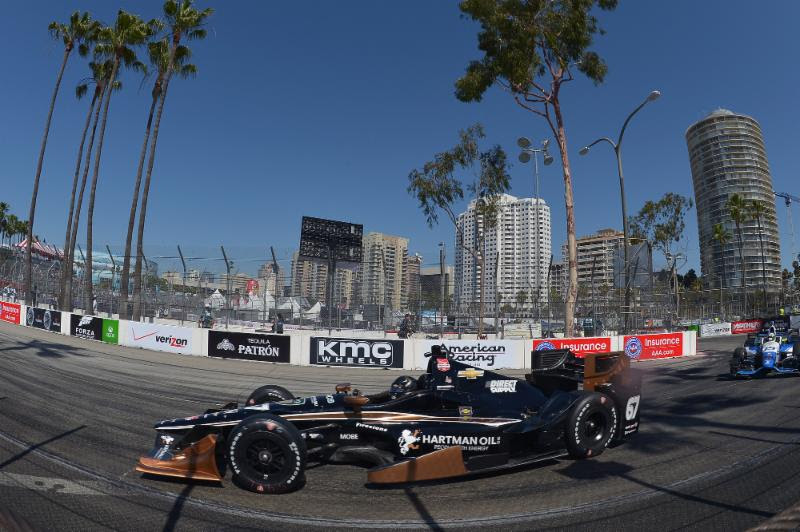 Josef Newgarden made it into the Firestone Fast 6 for tomorrow’s Toyota Grand Prix of Long Beach, featuring the six fastest qualifiers in the 23-car Verizon IndyCar Series field. He will start tomorrow’s race from the sixth position. 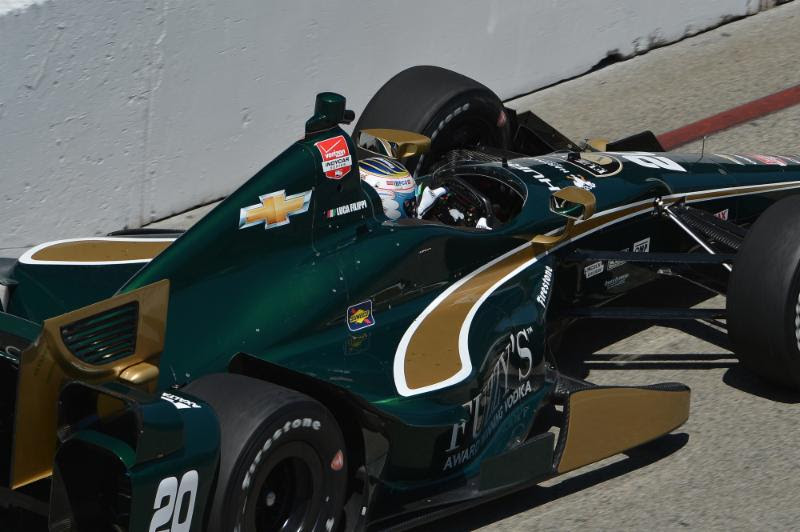 Luca Filippi will start his first Toyota Grand Prix of Long Beach from the 14th position. The No. 20 Fuzzy’s Vodka car was the winner of last year’s event.