St. Petersburg, FL (Sunday, February 27, 2022) – Dale Coyne Racing with RWR’s Takuma Sato had a great run at the Firestone Grand Prix of St. Petersburg, moving up from his 22nd place on the starting grid to finish 10th in what was his 200th NTT INDYCAR SERIES race. Unfortunately, rookie David Malukas wasn’t so lucky in his #18 Dale Coyne Racing with HMD Motorsports entry as his series debut was cut short after he made contact with the wall in the first quarter of the race. Read more on each driver below. 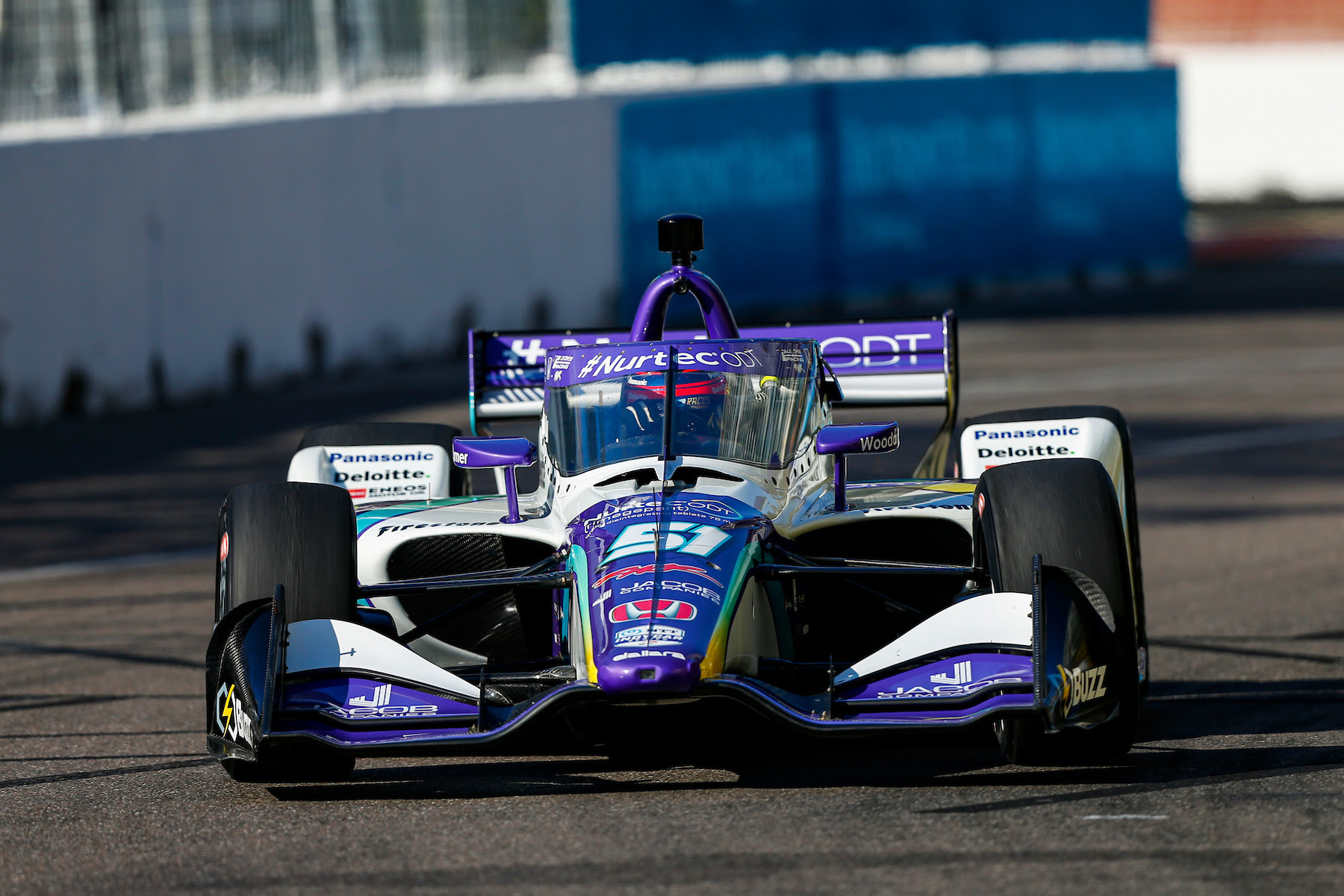 St. Petersburg, Fl (Sunday, February 27, 2022) – Dale Coyne Racing with RWR’s Takuma Sato had a great run aboard his #51 Nurtec ODT Honda at the Firestone Grand Prix of St. Petersburg, moving up from his 22nd place on the starting grid to finish 10th in what was his 200th NTT INDYCAR SERIES race.

Takuma Sato #51 Nurtec ODT Honda – Dale Coyne Racing with RWR
“A top 10 finish for my first race with Dale Coyne Racing with RWR. The boys did a fantastic job. We had a difficult weekend to start with and qualifying wasn’t ideal. We were starting near the back of the grid and we gradually moved up. We had a fun start and made a couple of places up and had a solid performance in every stint. Normally a lot of things happen in St. Petersburg but it didn’t this year. We had the biggest mover of the race so that was fantastic. It was a great effort from the team. I’m really looking forward to the next race in Texas. This weekend went really well and I’m settling in well with the team.” 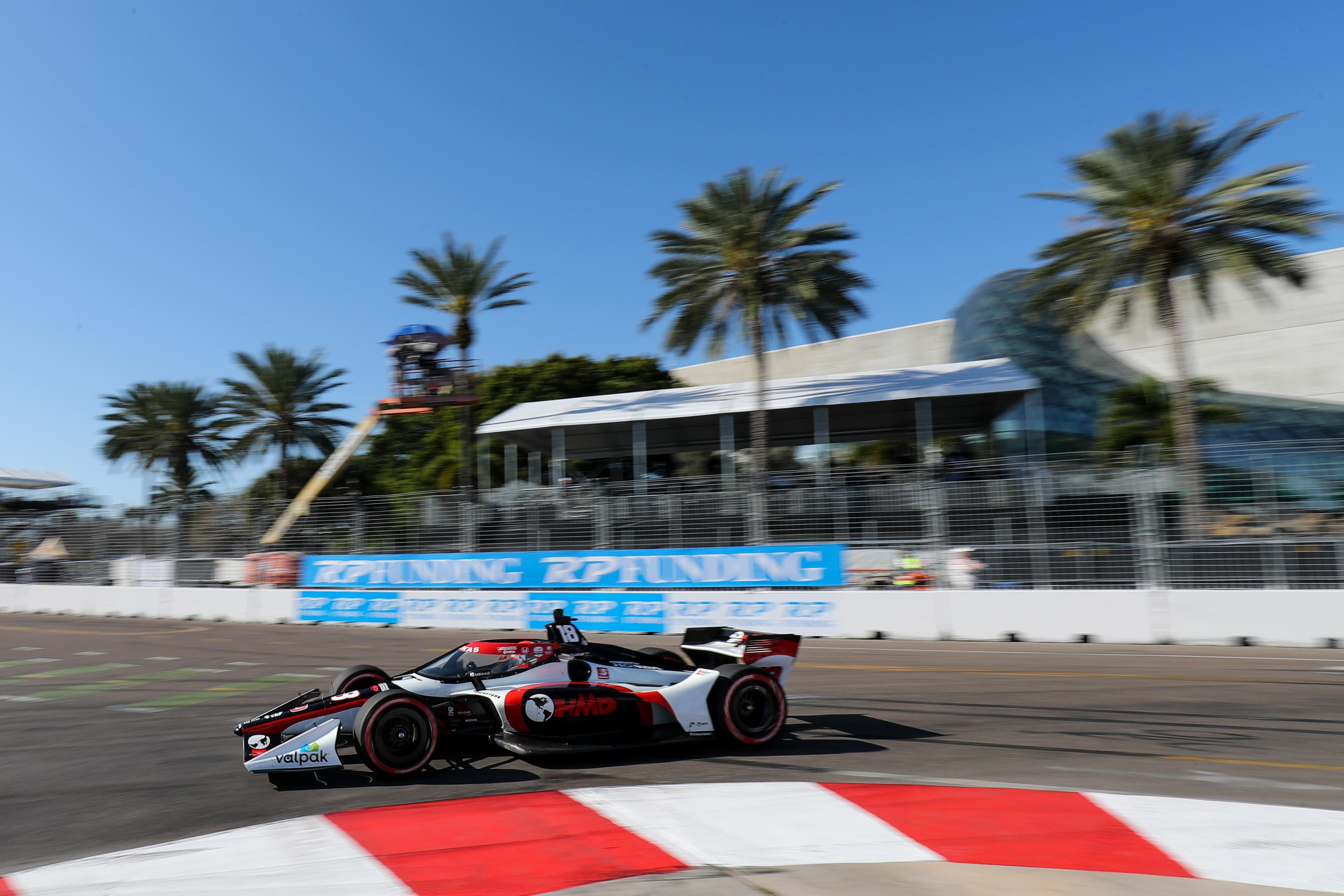 David Malukas  #18 HMD Honda – Dale Coyne Racing with HMD Motorsports
“It’s really unfortunate. We ran clean all race weekend up to this point. If we were to crash this weekend I would have preferred that it happen in the first practice but that wasn’t the case. Before that we were trying to make the red tires last during my first stint. It was my first time running on red tires so long, so I learned a lot there. We tried to stretch our pit window but came up a bit short on that first stint. We then went to the black Firestone tires after my first stop. A few laps later, I was going into Turn 3 and I had a bit of a moment, it was only a split second but it took me offline and as soon as that front left hit the marbles that took me straight to the wall. It’s unfortunate. I did not want it to end that way. Our seasons always seem to start with a bang, but then go in the right direction so hopefully this one is no different.”